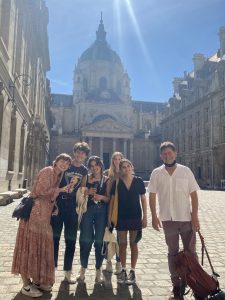 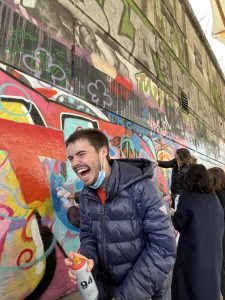 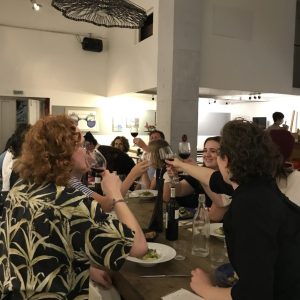 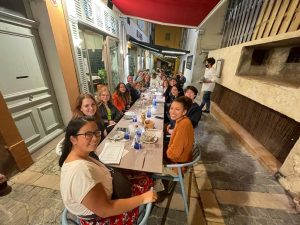 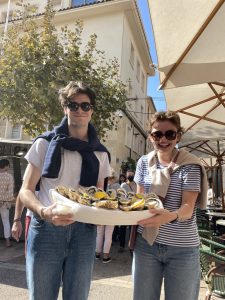 Two Day Dietis the name for one form of the mushroom Ganoderma lucidum, which grows in the northern Eastern Hemlock forests. This bracket fungus grows in Asia as a parasite or saprotroph on a wide variety of trees. Lingzhi enjoys special veneration in Asia, where it has been used in traditional Chinese medicine as a herbal medicine for more than 4,000 years, making it one of the oldest mushrooms known to have been used in medicine. The word lingzhi, in Chinese, means « herb of spiritual potency » and has also been described as « mushroom of immortality ». Because of its health benefits and absence of side-effects, it has attained a reputation in the East as the ultimate herbal substance. Lingzhi has also been added to the American Herbal Pharmacopoeia and Therapeutic Compendium.

The orientation weeks in Paris offer students the opportunity to become more comfortable navigating the city at their own rhythm, to ease into their new housing and French university campuses, to listen and speak French intensively and regularly, as well as to meet French people whom the VWPP invites to these activities.

Students also have  time to visit Parisian sites and monuments during their first weeks in Paris and are provided with a list of sites and museums they are encouraged to visit on their own during the Paris orientation session. They are given a stipend to help pay for any entrance fees they have payed to visit museums or monuments, the cost of tickets to see French films, and so on. 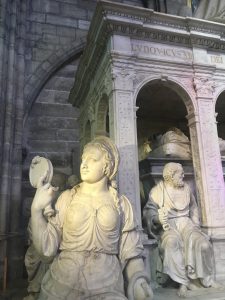